the future of transportation 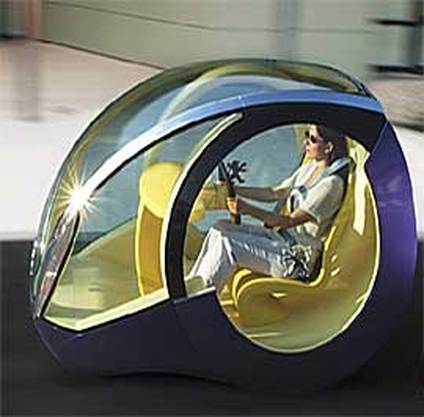 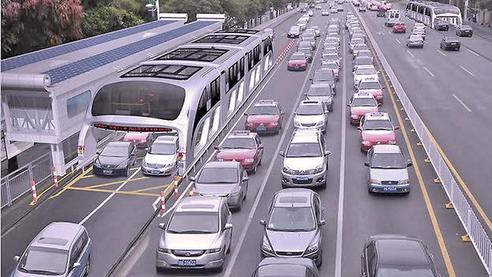 "China's '3D Fast Bus' Straddles the Road So Cars Can Drive Under", by Michael Graham Richard, on August, 3, 2010:
http://www.treehugger.com/cars/chinas-3d-fast-bus-straddles-the-road-so-cars-can-drive-under.html

21st century transportation
in the news 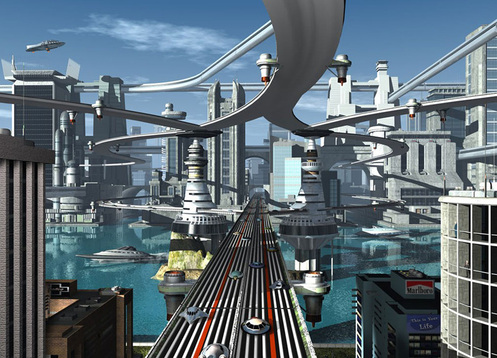 FEATURED HERE:
A futuristic rendition
of a city that looks like something right out of
"The Jetsons". 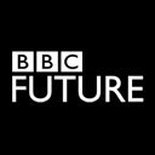 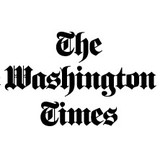 "When ‘Sustainability’ is Code for Bigger Government", by Paul Dreissen, The Washington Times, on February 25, 2013:
http://www.washingtontimes.com/news/2013/feb/25/driessen-when-sustainability-code-bigger-governmen/?page=all
Powered by