﻿thought you'd read about something this huge in the newspaper?﻿

not if you live in sonoma county, you won't!

the press democrat is pro plan bay area and will not allow
alternative views to be published in their NEWSpaper!

contact the press democrat staff
& tell them you want to hear
both sides of this issue! 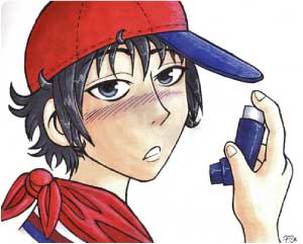 FEATURED HERE:
CALIFORNIA ACKNOWLEDGES
THAT LIVING NEAR FREEWAYS IS
UNHEALTHY FOR CHILDREN

"Minds Appear Made Up About Plan Bay Area" by Jessica Mullins, on June 3, 2013:
http://sanrafael.patch.com/groups/politics-and-elections/p/minds-appear-made-up-about-plan-bay-area

write a letter to the editor

we need your help to get the word out
about plan bay area!

LET THE PUBLIC SPEAK
E-mail letters of no more than 200 words to letters@pressdemocrat.com. Please include your full name and home city for publication. Letters must be original and written exclusively for The Press Democrat.
Writers will be limited to one letter published every 90 days. Letters that do not include a home address and daytime phone number will not be considered for publication. Letters may be edited for length and clarity. 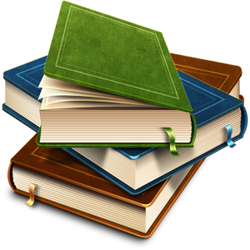